At Lathcoats there is a world of apples to be discovered.

Don’t be limited by what the supermarkets have to offer, we grow over 40 varieties (soon to be over 50!) including Essex’s own Chelmsford Wonder (from Chelmsford), Queen (from Billericay), D’Arcy Spice (from Tolleshunt D’Arcy) and Discovery (from Colchester).

We also grow old favourites like Cox, rare and unusual varieties such as Cornish Gilliflower and newer varieties like Temptation and Honey Crisp.

All are available ready picked in the farm shop during their season.

There are around 2000 varieties of apple in the national collection at Brogdale. Essex has a number of its own wonderful apple varieties, many of which are grown at Lathcoats, and can be purchased in season at the farm shop.

What our customers say; 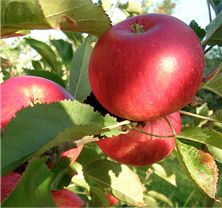 Discovery is our first apple of the season picked in very early August. It has a distinctive bright red colour which extends into the flesh of the apple itself making it pink (which follows through to the apple juice!). It was first recorded in Colchester in 1949. 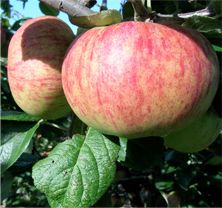 A beautiful striped cooking apple dates back to 1858 and is even closer to home, being from Billericay. 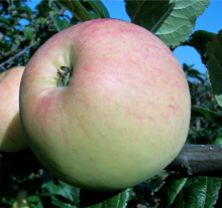 Even closer still, though slightly younger is the cooker/eater Chelmsford Wonder, raised in 1870 in... you guessed it, Chelmsford! 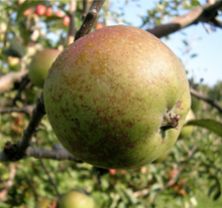 Oldest of all, dating back to 1785, and with the unusual distinction of needing to be left on the tree until after Bonfire Night is D’Arcy Spice, pride of Tolleshunt D’Arcy.

It has a russety appearance and is a very firm apple.

Pick Your Own Apples 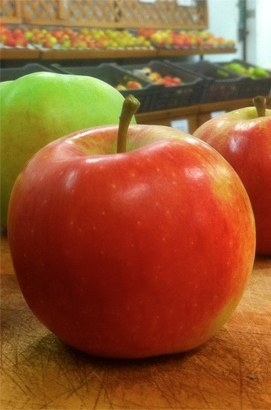 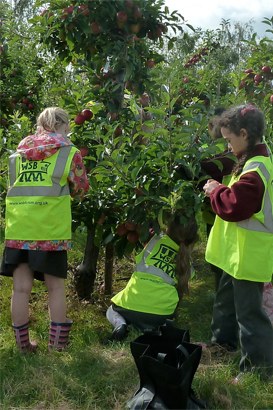